Terry called round within an hour of my phone call. I was looking to have my boiler replaced, and he examined the entire system and explained exactly what needed doing.  His advice was very clear, the quote he gave me was fantastic – £1,000 less than I’d previously been quoted – and he managed to get my existing boiler working in the interim.

He started the job exactly on time and completed it on schedule, while keeping disruption down to an absolute minimum. My central heating is now the quietest and most efficient it’s been since I moved into my house.

I can’t praise Terry highly enough, and I’ll recommend him to my friends without hesitation.

Terry gave a fair comprehensive estimate to replace and instal a boiler and gave us good advice on the product we were purchasing.
He arrived on time and completed the work within the said time and we were extremely pleased with his workmanship and tidiness.
We have complete confidence in Terry and  wouldn’t hesitate in recommending him to any of our friends.
Mr & Mrs Playle
Thanks Terry.
Kind Regards
Lynette and Mike Playle
In this day and age, it’s hard to find a company you can trust. T.J.C Plumbing & Heating was recommended to me by a friend, and now I know why – the quality of service I received was outstanding. Keep up the good work!
Mr B Murray
phoned in the morning, came round same day with new tap and fixed it within the hour, very reasonable, will definitely use him again, already lined him up to replace my shower.
Tracy
Called within 1 hour of requesting a quote and was totally honest and reliable and arrived same day. Charged for 1 hours work to drain the boiler and fit a new element. He pointed out that the original element was faulty from new and that we should not pay for a new one so we ended up only paying for time and service which was excellent. A grand total of Â£50 for 1 hours work including call out – not bad eh? Very very highly recommended to everyone
Ian
This guy doesn’t just look at the job, he looks at the whole picture and gives good honest advice, something so rare with tradesmen these days. He talked me through all the options and took my thoughts into account about the job. I will use him for other work in the future.
Gary
Have never met him, he did a great job from a distance on my daughters flat. Thanks Terry, would use you again
Sam
First class service, exceptionally competitively priced. Efficient and courteous and made what appeared to me to be an awkward installation appear easy. Cleaned up afterwards and took mess (and old bath) away. Highly recommended.
Tony
Terry was very helpful – indeed his telephone advice meant that I in fact resolved the issue myself! None-the-less, (had I needed him to attend my house), his quote was also much cheaper than some others. NB: I’m not the sort of person who fills in these things – only when I’m genuinely impressed
Michael
On first meeting, not only did I get a firm quote immediately but I also felt confident On first meeting, not only did I get a firm quote immediately but I also felt confident that TJC would do a quality job because he described in detail what he was going to do. I was given a very quick date, although TJC was one day late due to another job over-running, but I did say that my timescale was flexible so that was okay. I will definately use this company again for plumbing work in the future. Thank you. 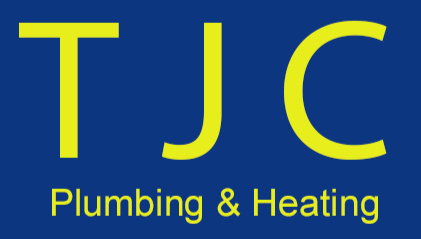 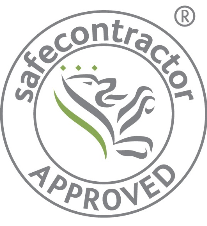